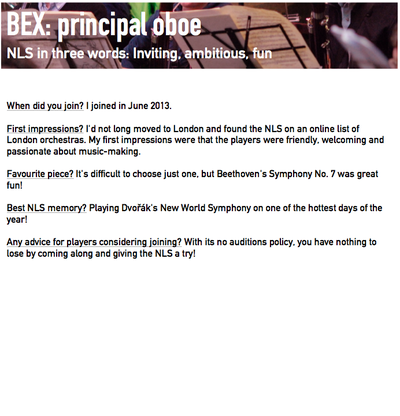 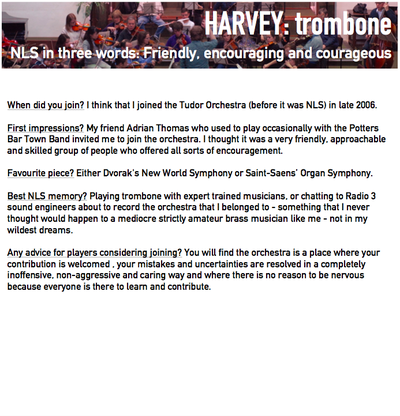 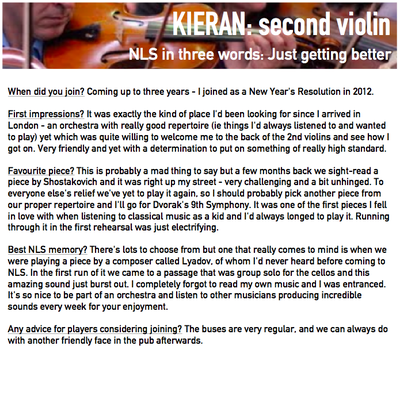 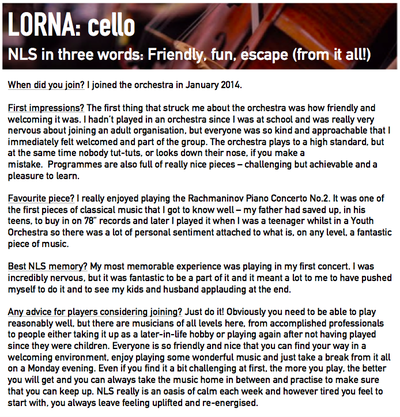 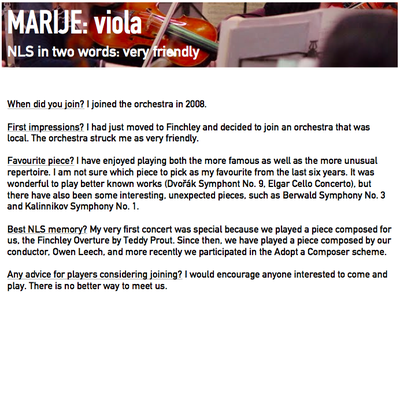 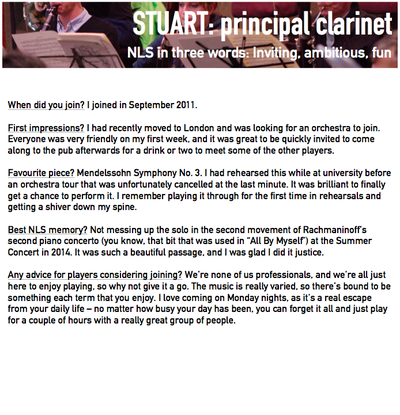 Gosia enjoys a varied career as Orchestral Leader and Chamber Musician in London, as well as working alongside community projects with The English Festival Orchestra, The English Chamber Orchestra and Graffiti Classics with whom she has travelled the seas whilst bringing light comedy to classical music on Cruise Ships. Her most recent musical endeavour has sparked a passion in Kodály, travelling across the world singing do – re – mi and compiling Kodály music curriculums for schools in and across London whilst teaching at The Junior Guildhall School of Music & Drama, Manorfield Primary School and North London Colourstrings Centre.

Born in Barcelona, Marina began her musical studies in Mexico City, where her family lived for a number of years. Back in Spain, she studied with Peter Thiemann before taking up a scholarship, in 1997, to enter János Starker’s internationally renowned cello program at Indiana University’s Jacobs School of Music in Bloomington, where she was a pupil of Helga Winold and Emilio Colón. Having received the prestigious Pau Casals scholarship she then went on to study with the distinguished soloist Lynn Harrell at Rice University in Houston, graduating with a Master’s degree in 2005. She has taken lessons with Starker himself, and participated in masterclasses with Siegfried Palm, Lluis Claret and Tsuyoshi Tsutsumi, amongst others. She has appeared as a soloist on many occasions, making her debut with orchestra at the age of fifteen with the Yekaterinburg Chamber Orchestra. She has also played concertos with the Barcelona Sinfonietta and Camerata XXI, and in 2010 played the Dvořák Concerto with the North London Sinfonia. At the moment she enjoys a freelance career both as a chamber and orchestral musician, having played in orchestras such as the Orquestra del Palau de les Arts in Valencia, the Orquestra del Gran Teatre del Liceu in Barcelona and the Royal Liverpool Philharmonic in the UK. Since moving to London, Marina has focused largely on performing chamber music and teaching. She is a specialist in the Kodály based Colourstrings method and has been teaching at the North London Conservatoire since 2012.